On Saturday, December 2, the Hotel Glärnischhof has been awarded two meaningful prizes at the "World Luxury Hotel Awards" gala celebrated at the Hotel Kulm (St. Moritz). The steady commitment to sustainability and quality was thus rewarded.

The great effort that the hotel Glärnischhof has taken in recent years to promote sustainability, while offering its guests a service of the highest quality, were honored last Saturday. The glamorous event "World Luxury Hotel Awards 2017" took place for the first time in Switzerland, where the the hotel was awarded two major awards in the categories "Best Luxury Eco / Green Hotel of Europe" and "Best Luxury Business Hotel of Switzerland". The awards were accepted by the hotel director Christian Schübert and his marketing director Elizabeth Recio.

The year 2017 is the third year that the Hotel Glärnischhof wins an award at WLHA. However, the prize for the "Best Luxury Eco / Green Hotel in Europe" fills her with particular pride. Ever since its foundation in 1951, Hotel Glärnischhof has embodied true Swiss luxury, with an emphasis on exclusive, first-class service. And it’s not just its responsibility to guests that the hotel takes seriously – it’s also uncompromising in its passion for sustainability. With its emphasis on local, fairly sourced ingredients and seamless integration of carbon-neutral energy sources into elegant mid-century architecture, Hotel Glärnischhof proves that warm hospitality and environmental responsibility go hand in hand.

Established in 2006, World Luxury Hotel Awards is the pinnacle of achievement in the luxury hotel industry offering international recognition as voted by guests, travelers and industry players alike. Over 300 000 international travelers vote each year, during a four-week period to select the winners.

You can find more Information about the Awards on:  https://luxuryhotelawards.com/

Thank you for your Support!

Yo can see here a look back at last year's Awards... 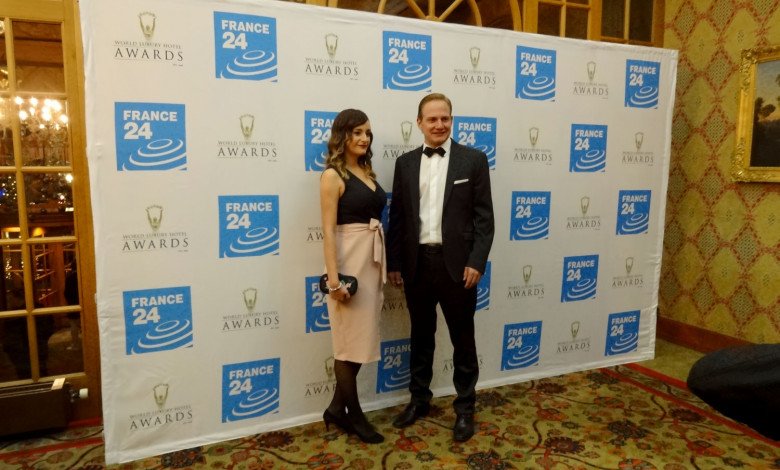 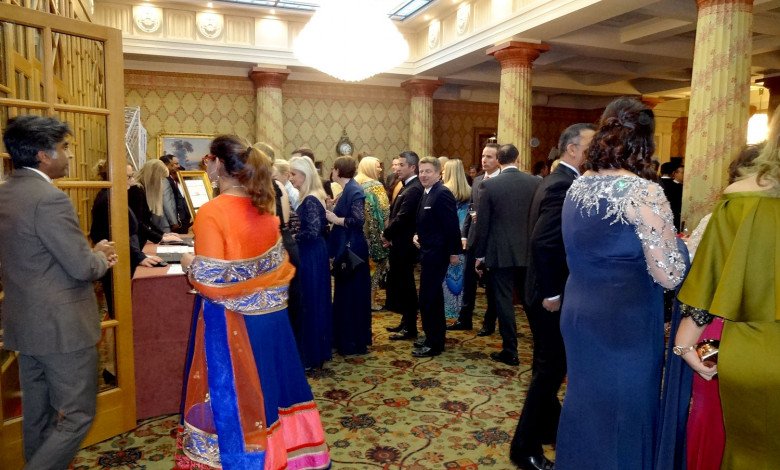 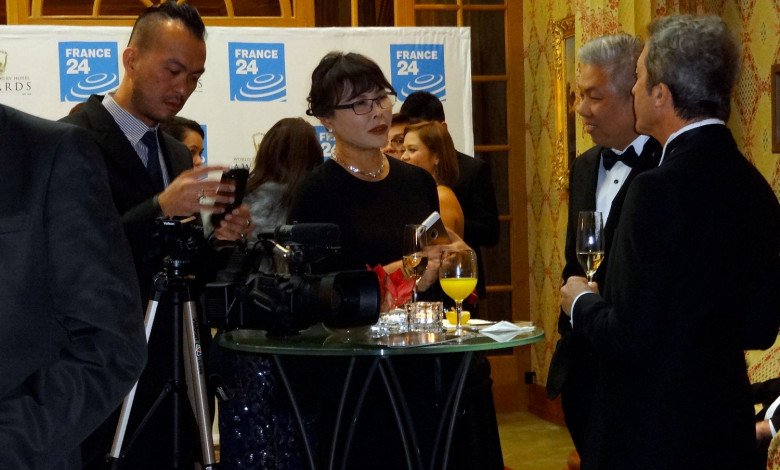 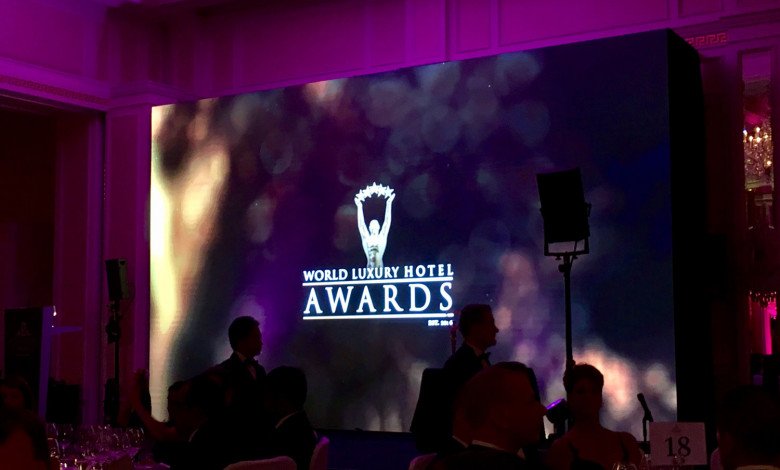 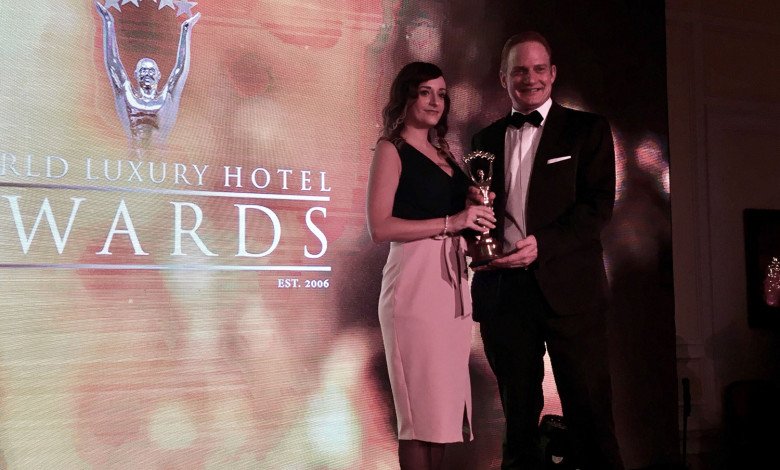 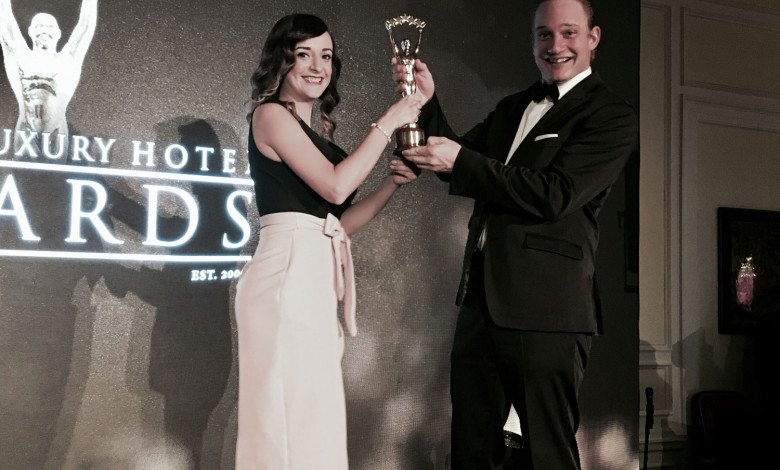